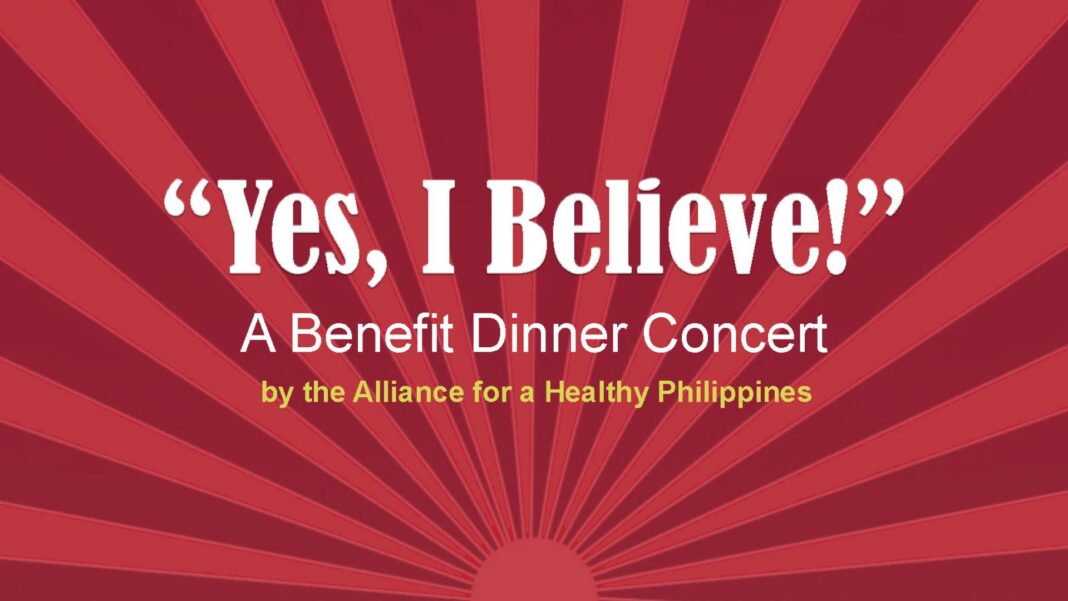 To raise funds for a massive nationwide nutrition program for children, a charity dinner concert will be staged at The Manila Hotel on November 26, 2022, at 6:00 pm.

This was announced by Joey Lina, The Manila Hotel President and Former Senator after the formation of an alliance of non-governmental organizations called “Alliance for a Healthy Philippines” (AHP) last October 6, 2022, also at The Manila Hotel.

The alliance aims to increase awareness of the serious children malnutrition problem in the country and to implement barangay-based nutrition intervention programs, especially during the child’s first 1,000 days. The organizations include Rotary, Kiwanis, Lions, Jaycees, Midwives, World Vision, and others. The AHP will work in tandem with the government, particularly with the National Nutrition Council (NNC). 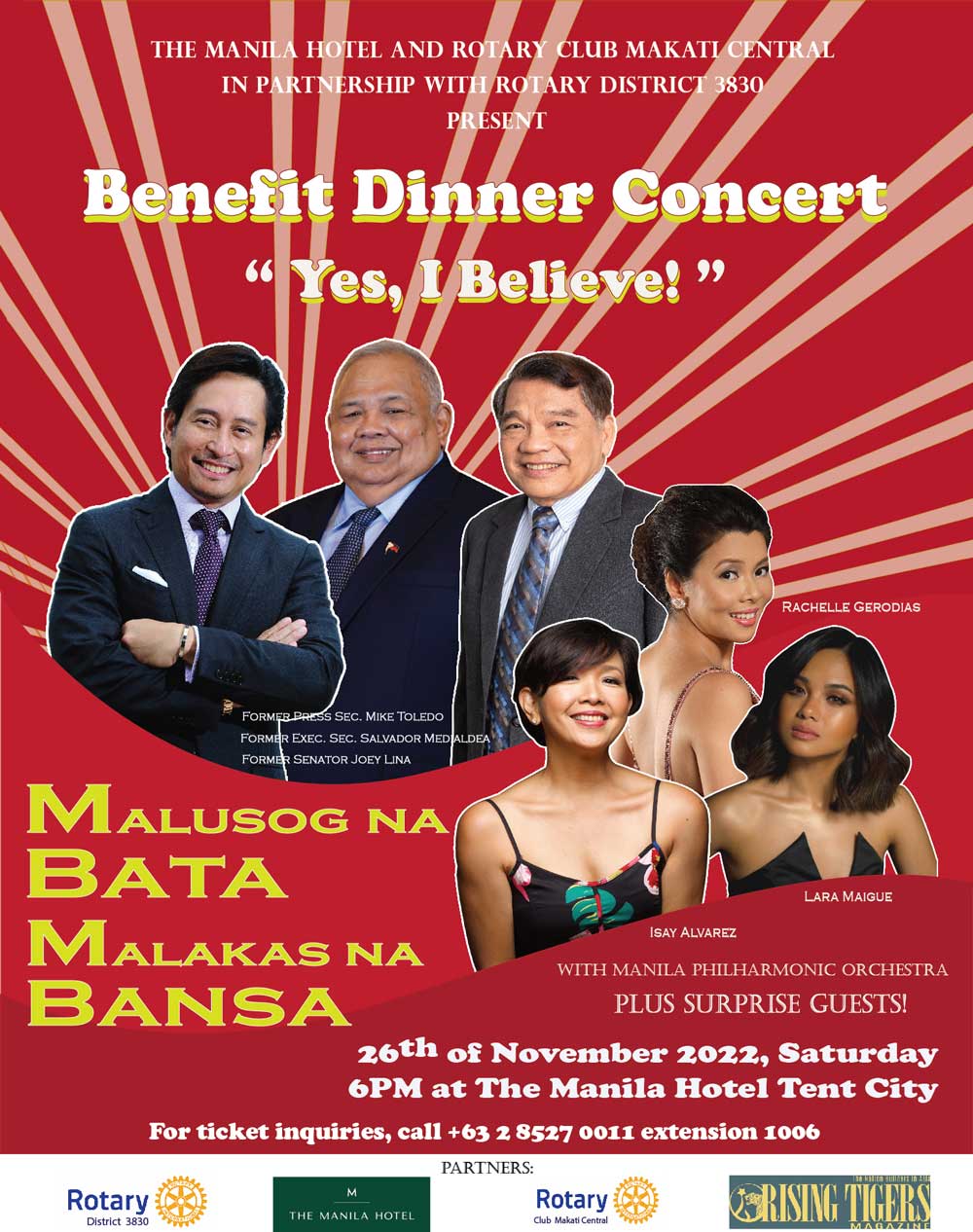 Malusog na Bata, Malakas na Bansa is the battle cry of the organization. The theme of the concert is “Yes, I Believe”.

In a letter to various business organizations and individuals asking for support for the nutrition program and the charity dinner concert, Lina explained the grim statistics surrounding the country’s children’s health and nutrition:

Unless the country can solve the children malnutrition problem, particularly in the child’s first 1,000 days, the most critical period in the child’s brain growth, the Philippines’ human resources will be not productive and school performance will be poor, Lina added.

PCPPI reinforces food safety system and culture across all plants