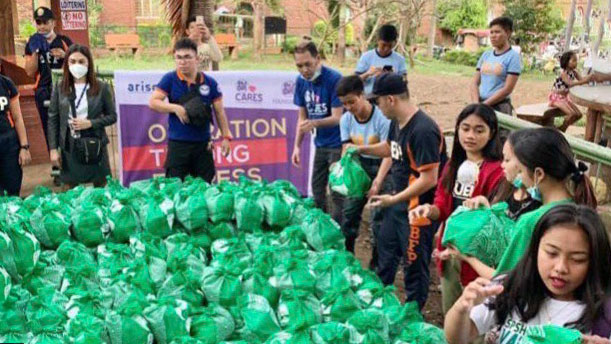 After the recent eruption of the Taal Volcano in Batangas which affected thousands of Filipinos in Southern Luzon, the SM Group immediately mobilized Oplan Tulong Express, a relief operations program that gave assistance to the victims.

“SM has always been a partner of the community, especially in times of need and disasters. After the devastating calamity, we immediately reached out to those displaced by the eruption,” said Steven Tan, chief operating officer of SM Supermalls.

Spearheaded by the SM Foundation, the corporate social responsibility arm of the SM Group including SM Prime Holdings, Oplan Tulong Express served as one of the first responders and gave assistance to communities in forms of Kalinga relief packs, medical missions and medicines, and other basic needs.

Upon the mobilization of Oplan Tulong Express, SM Foundation, SM Supermalls, SM Cares, and Philippine National Red Cross all worked closely together to help the victims as soon as possible. They sent a truckload of over 2,500 6-liter bottled water to the evacuation centers in Batangas City and Lipa. They also prepared and delivered over 6,500 Kalinga relief packs to the evacuation centers and sorting sites. These packs contained bottled mineral water, rice, ready-to-eat meals, and instant noodles. Oplan Tulong Express Booths were also activated right away to accept in-kind and cash donations in our 12 SM malls in South Luzon. 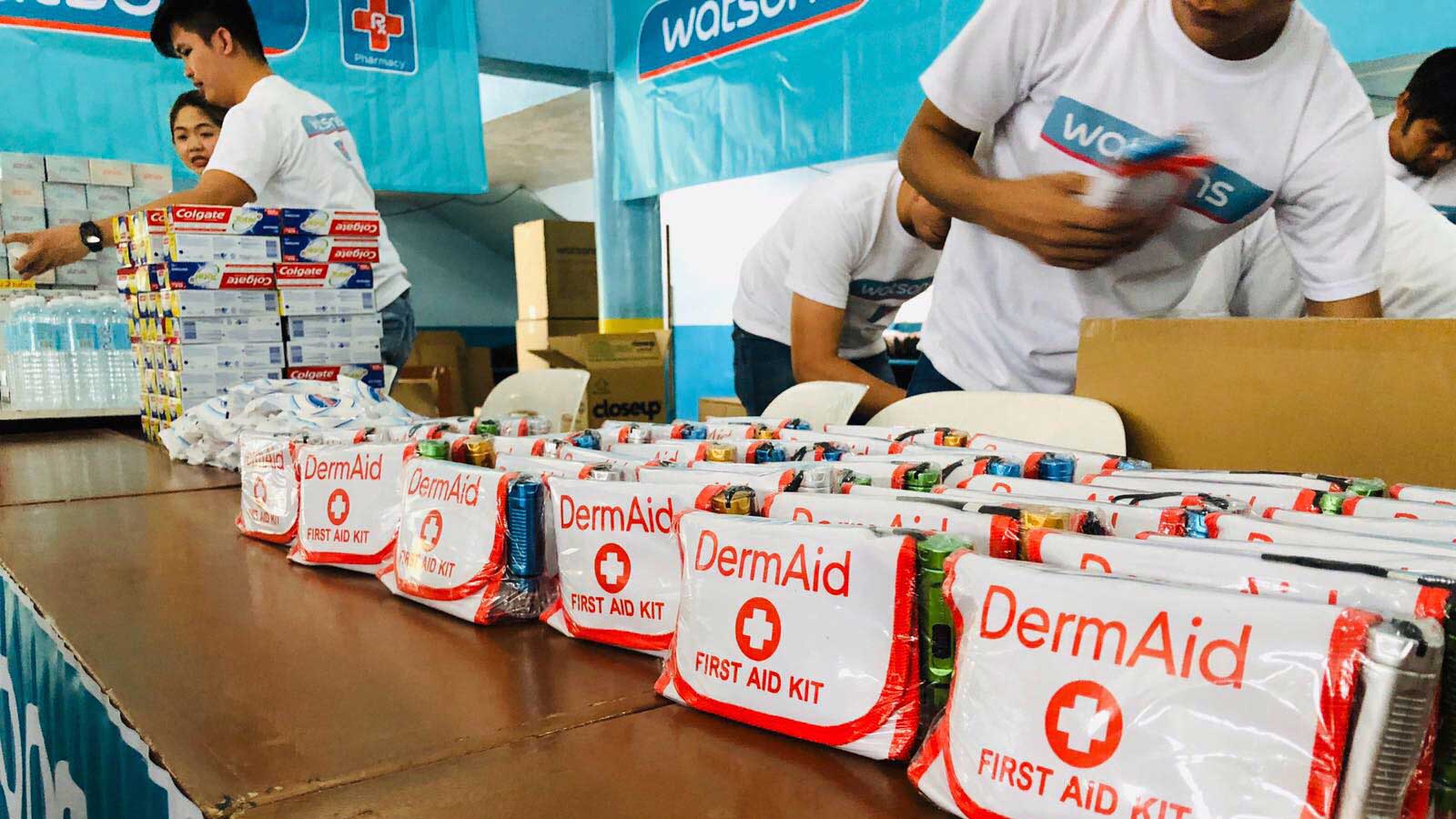 In partnership with SM Malls and SM Retail, there is also an ongoing Oplan Tulong Express Medical Mission in Lipa, Batangas, Bauan, and Inosluban-Maraouy which can help with different medical cases that were caused by the eruption. SM has deployed two mobile clinics with basic medication, health services and facilities such as x-ray, ECG, nebulizers, and oxygen for the medical mission. Volunteer doctors and medical personnel can also serve up to 1,200 medical cases a day. 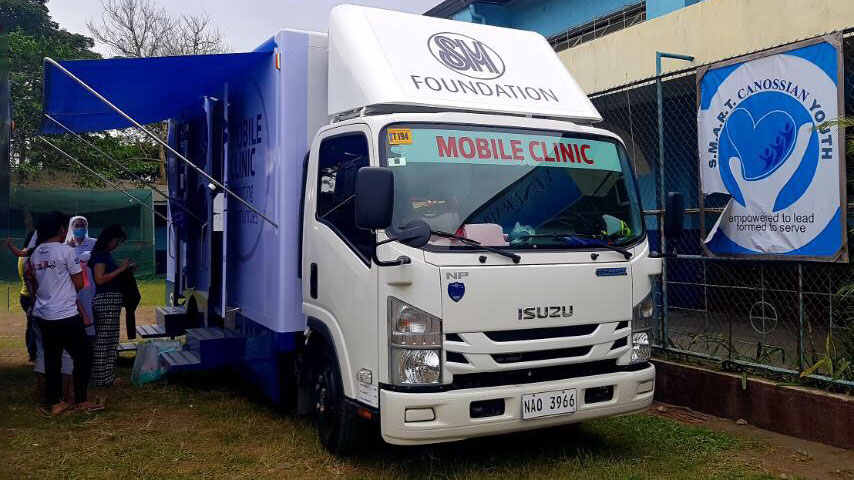 Aside from relief operations, SM also ensured the safety and well-being of its employees. It reached out to its employees who live in the affected areas and made sure that their families are safe and given the utmost relief support and assistance. Moreover, SM Lemery in Batangas has been closed since Monday but its employees were absorbed by nearby SM malls in Batangas City and Lipa City. A total of 80 displaced employees were also given an emergency fund and SM Go Bags with first aid needs and kalinga relief packs.

To help secure the livelihood of tenants and their employees, micro, small and medium establishments located in affected malls were given the opportunity to open and do business in other South Luzon malls so that their livelihood and that of their employees is secure.

SM’s disaster recovery center in Clark also has copies of important business records and documents for tenants who have enrolled in the program, especially Micro, Small, and Medium Enterprises, to retrieve and use for insurance claims, among others.

SM Prime Holdings group, SM Cares, SM Foundation, and their partners from the Philippine National Red Cross, extend their gratitude to those who donated cash and in kind. To those who want to donate, you may drop off your donations at the designated Oplan Tulong Express booths in 12 SM malls in South Luzon, namely Bacoor, Dasmariñas, Molino, Rosario, Trece Martires, Imus, Sta. Rosa, San Pablo, Calamba, Batangas, Lipa, and Lucena.